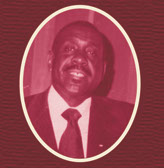 In the 50’s when there were upwards of 30 black owned funeral parlors, Mr. Jones was preparing for the day when he would no longer be around to run his business. He said “In this business…when the owners died, their business died.” He did not want that to happen to his business, so he taught his sons the ropes of the funeral business.

Regarded as “One of the great strengths of the African-American community” by former Mayor Emanuel Cleaver, Mr. Jones was able to combine civil involvement and business success, both of which are rare attributes in the black community. During his career, when insurance wouldn’t cover the costs of services or the family just didn’t have the money to bury the deceased, Mr. Jones would simply say…“bring them in”. He took care of a lot people who couldn’t afford the costs of burials. “Lawrence was someone who never refused to assist anyone. He was a great humanitarian. I had numerous people over the years who didn’t have money for burials. All those persons ended up having funerals.”-Alvin Brooks, president of The Ad Hoc Group Against Crime. He would always say “You’re no more in death than you are in life.”

What was started as a three room funeral home on 18th Street and Park Avenue has blossomed into a two location operation, boasting at one time locations in as many as 3 cities (Kansas City, KS, Kansas City, MO and Topeka, KS)!

Today, Lawrence A. Jones Funeral Chapels is still a family owned business and remains a cornerstone in the minority community for funeral services. 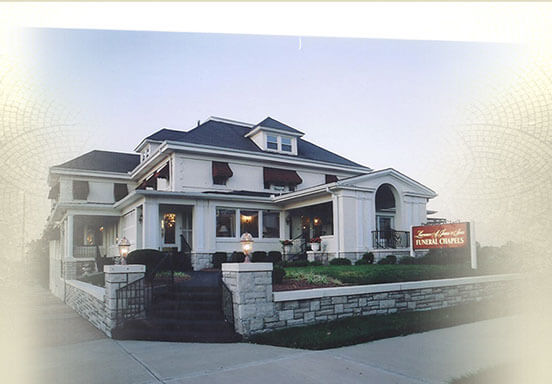